Someone is injured or killed in an auto accident every 14 seconds in the United States. Though this number has decreased significantly over the past couple of decades largely because of improvements in car safety and design, it is still an incredibly high number that results in tens of thousands of deaths every year, not to mention the billions spent on medical care and lost wages for those injured.
Please find more information on this website here @ http://accident-lawyers-dallas.com/

When it comes to automobile accidents, safe driving and safety equipment matter. But there are some factors that are outside of even the most careful driver’s control. Even if you are safe driver and have a well-designed automobile, your chances of being involved in a car crash depend, at least in part, on the state you live in.

The Deadliest States to Drive-In

The Insurance Institute for Highway Safety reports that there were almost 30,000 fatal automobile accidents, resulting in over 32,000 deaths. When averaged across the entire country, that comes out to about 10 deaths per 100,000 people. But, there are some significant differences in the number of deaths by state.

According to 24/7 Wall Street, the deadliest states have fatality rates far above the national average. Mississippi has the highest fatality rate out of all, with almost 27 out of every 100,000 people dying as a result of a car crash in a two-year period. Montana came in second, with just over 23 out of every 100,000, with Alabama, Wyoming, and Arkansas rounding out the top five.

The Deadliest States for Pedestrians

Not all car accidents result in fatalities, and even fatal accidents don’t always involve a passenger or driver. Pedestrians or bystanders can also be killed in a car accident, and the likelihood of that happening also differs depending on the state in which you live.

Fortunately, the majority of car crashes don’t result in death, but they do commonly lead to injuries and property damage. In one year, according to the U.S. Census Bureau, there were 10.9 million car accidents resulting in almost 2.2 million injuries. Also, the Centers for Disease Control and Prevention reports that in the most recent year the CDC has complete data on, Americans lost $170 billion due to medical expenses and lost wages that resulted from car crashes. Another study, completed by AAA, showed that the total cost of car crashes in urban centers alone, including the cost of repair, was almost $300 billion. 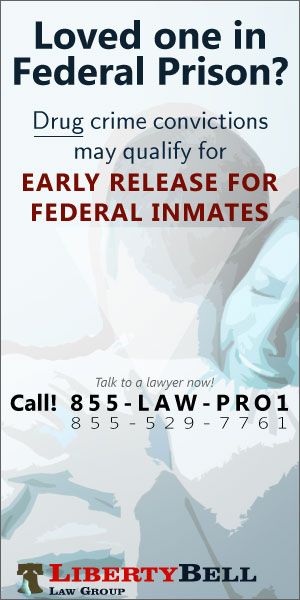 MENU
The information available on this website is general and does not reflect the current law in your jurisdiction. No information contained in here should be constructed as legal advice and should not be a substitute for legal counsel.